When considering drafting a player coming off a Lisfranc injury, we have a limited sample size to predict future performance from, therefore it can be challenging to know what to expect from Travis Etienne this season. While the sample is small, an age related trend appears to be developing, but we will need to monitor how Etienne’s season plays out to see if this trend continues.

Looking at the data below, we see that for running backs and wide receivers the data is generally concerning. However, a closer look reveals that the older players (MJD, Benson, Brown, Jeffery) essentially have their careers ended, whereas the younger players (Bell, McFadden, Julio) respond favorably in the first season back from injury, and Bell and Julio went on to have prolific careers.

As a result, fantasy football players can have confidence that Travis Etienne can be a productive asset this season, particularly considering his counterpart James Robinson is coming off of a devastating achilles injury late last season.

Players who have had a Lisfranc Injury

To the medical professional, a Lisfranc injury is a somewhat vague term. Lisfranc injuries can range from a sprain all the way to a fracture with dislocation.1,2,3 Anatomically, a Lisfranc injury refers to the mid section of the foot where the metatarsals (longer bones) meet with the smaller tarsals. This can be seen in the image below.

This area of the foot is of great importance as it is responsible for maintaining the transverse arch of the foot.1 The bony articulations and support of the ligaments on the plantar aspect of the foot allow for the foot to support forces, up to several times that of body weight. Without proper stability in the foot, players are unable to to change directions and push off with adequate strength.

Lisfranc injuries typically occur with an axial load on a plantarflexed foot.1,3 Think of a wide receiver jumping up for a ball and coming down on his foot pointed toward the ground. A second common mechanism of injury in football is when a player is laying prone on the ground, and another player falls onto their heel.3 As mentioned above a Lisfranc injury can be highly variable. These injuries may be strictly ligamentous, bony (fracture), or a combination of both.1 When the injury is strictly ligamentous, depending on severity this would be considered a “stable” injury. However, when there is dislocation and/or a displaced fracture, these injuries are categorized as unstable.1

Stable injuries have a chance of being managed non-operatively, meanwhile unstable injuries warrant surgical fixation.1 In the end, rehab timelines are similar for operative, and non-operative management of Lisfranc injuries. Thus, often times in high level athletes, they will opt for surgical management regardless of the injury being classified as stable vs unstable.

Travis Etienne owners know all too well what a Lisfranc injury can mean for football players. Unfortunately, more often than not, a player who sustains a Lisfranc injury will be out for the remainder of the season. Depending on timing, the player may miss some of the next season as well. According to one study, the median return to sport for NFL football players from 2000-2010 was 11.1 months.2 A second study, evaluating players of multiple sports, showed an average return to competition at an average of 29.4 weeks.4 That being said, in re-draft, you can more than likely drop your player with a Lisfranc injury.

Luckily for dynasty players, Lisfranc injuries have relatively good long term outcomes. In the same study mentioned above, 26/28 players (92.9%) returned to competition.2 This study also tracked player performance upon return from injury. Although they did note a decline in performance compared to control groups, the decline did not reach statistical significance.

Lisfranc injuries can be subtle, and are sometimes difficult to properly diagnose. Up to 20% of Lisfranc injuries are misdiagnosed, or entirely missed on initial examination.3 Mis-diagnosis of Lisfranc injury can lead to poorer outcomes, with increased rates of osteoarthritis and increased risk of re-injury.1,3 Due to this risk, many NFL players with a Lisfranc injury will end up choosing surgical management to improve stability of the foot. Open reduction internal fixation (ORIF) is known as the gold standard surgical technique for these injuries. There will always be variances in technique depending on the exact injury, but typically a screw is used to stabilize the joint.

After surgical fixation the patient will be placed in a non-weightbearing cast for about 3 weeks. They will then transition to a walking boot from weeks 3-5, while progressing toward full weight-bearing around week 8.3 From here on, the athlete typically progresses into a shoe with an orthotic around 3 months, and eventually will have the screw removed around 4 months.3

During physical therapy the athlete will slowly progress back into running, jumping, and lastly cutting and change of direction activities. Depending on the exact timing of the injury, there typically will be more than enough time during the off-season for a full return to competition during the next season. 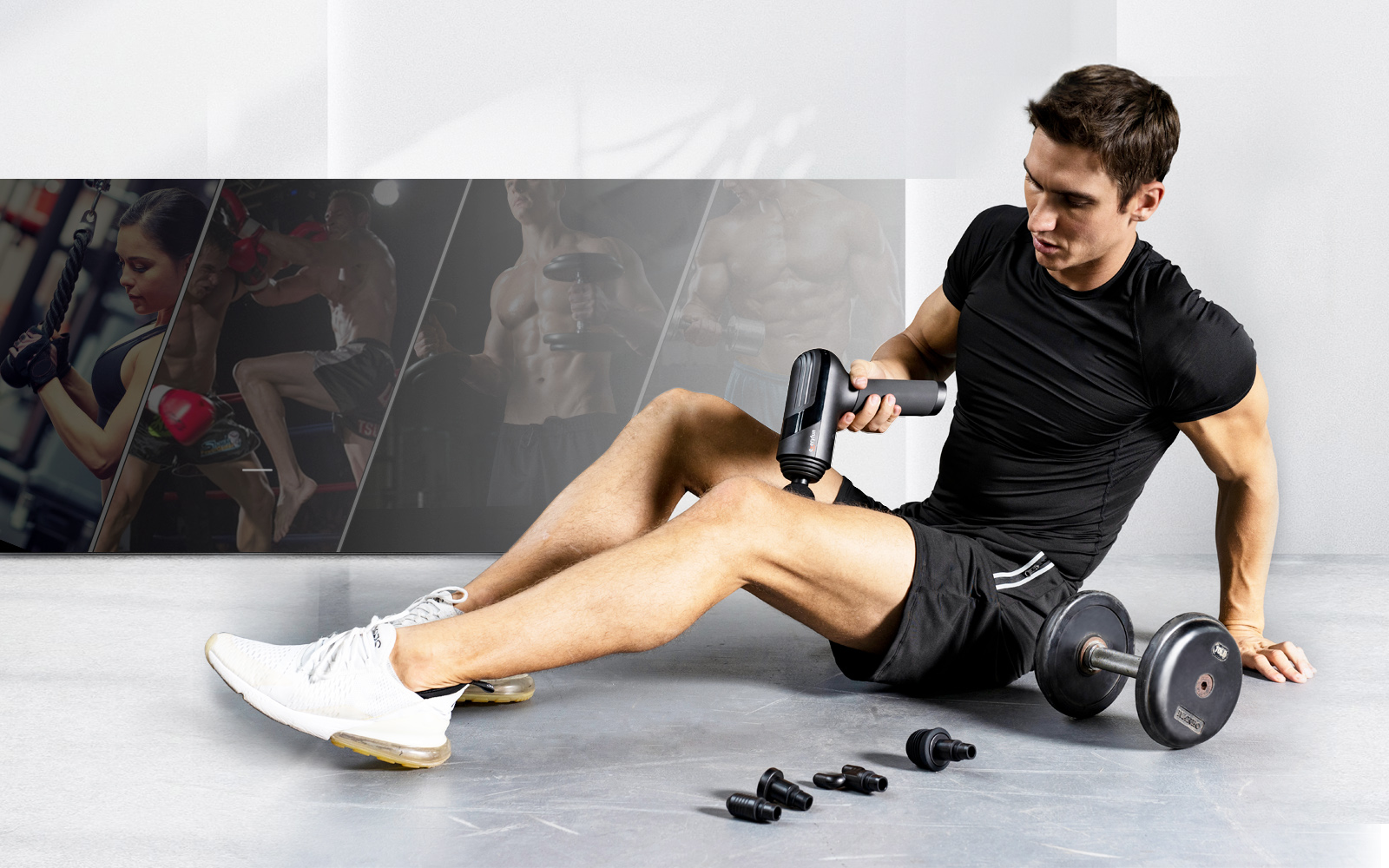 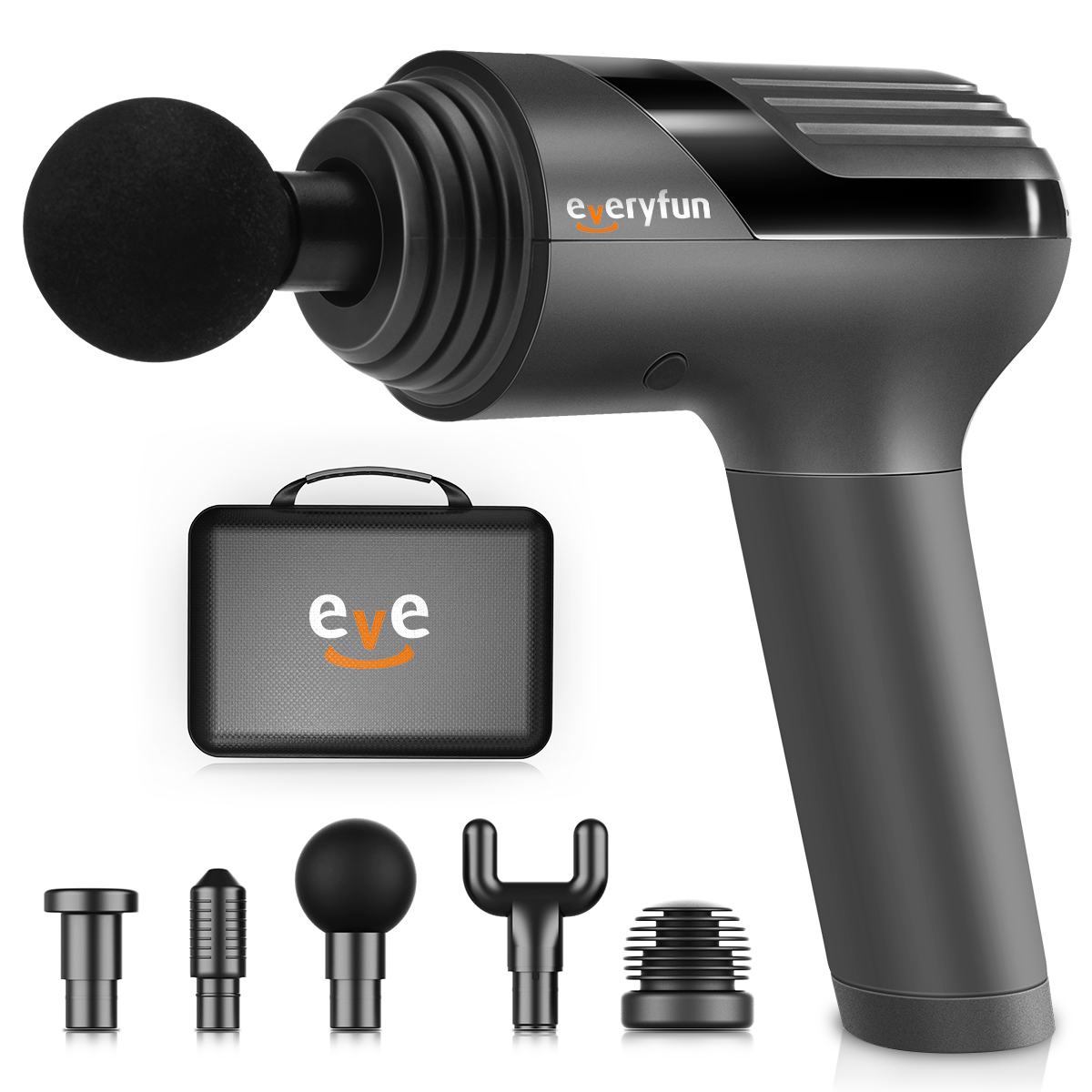